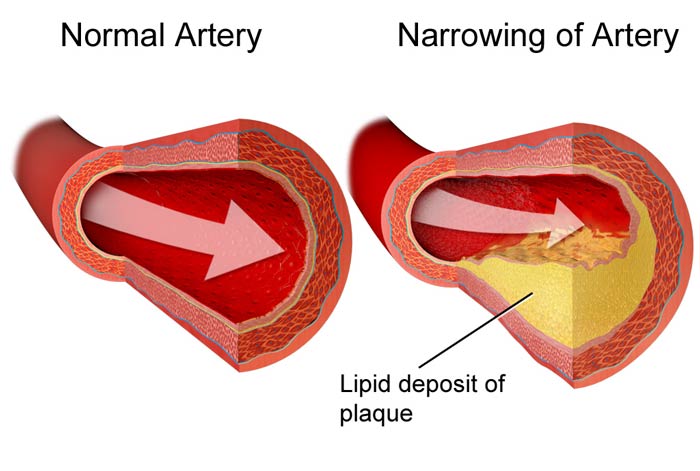 Ischaemic heart disease (IHD) has a significant reduced mortality due to substantial advances in cardiovascular disease risk factor modification, pharmacological treatment and revascularization therapy – percutaneous interventions (PCI). Nevertheless, ischaemic heart disease remains a leading cause of morbidity and mortality. Over the last years, preclinical studies suggested that the intracoronary cell therapy is a safe procedure and has favourable effect on tissue perfusion and cardiac contractility by promoting vascularization and myocyte formation. These encouraging results have introduced the intracoronary cell therapy into the clinical setting. In most of the performed controlled and randomized clinical studies favourable effects of cell therapy in cardiac function have been demonstrated. Strict legal requirements surround the production of cells for these clinical trials. Thus, good clinical practice (GCP) and good manufacturing practice (GMP)-compliant collection as well as preparation of BM for patients with AMI and chronic coronary heart disease was established by various groups. Validation of the preparation process and the final cell product was performed. Stem cell aspirates are processed either under GMP conditions by isoosmolaric solutions or by closed automatic cell processing devices. By both methods, a depletion of erythrocytes / platelets and volume was achieved. Specific attention was paid to the viability and sterility of the final cell product. However, the GMP-compliant process is expensive and thus the automatic cell processing systems for will become more and more attractive, because all these devices have fulfilled high safety standards, and adequate control of the final is also possible.

In the beginning of clinical-based cell therapy in March 2001, the transdifferentiation of the injected cells into cardiomyocytes to improve the cardiac performance was predominantly suggested. Several experimental studies supported the ability of cell therapy to regenerate cardiomyocytes and endothelial cells. However, subsequent experimental in vivo studies (in amnimal models) have different initial observation. Thus, the mechanistic few of cardiac cell therapy were dicussed and repair of the heart appeared to be far more complex. Several groups found, that the injected(donor) cells fused with the host cardiomyocytes, as an explanation for the previous thought of cell transdifferentiation. Others reported that cell therapy may promote vascularization by physical incorporation of the injected cells into new capillaries or perivascular cells. However other mechanisms were evaluated because of the massive cell death after infraction and because of the loss of cells after intracoronary injection. Indeed, it has been reported that the transplanted cells may secrete pro angiogenic cytokines which enhance neovascularization. Finally, the injected cells may secrete paracrine factors that excert cytoprotective effects, recruit resident cardiac progenitor / Stem cells or alter favourably the mechanical properties of myocardial scar tissue.